Catering for weddings, private dining and events in Bellingen, Coffs Harbour and the surrounding areas.

With over twenty-five years of experience, we proudly cater for everything from beautiful canapé receptions to elegant plated weddings within the Bellingen shire and beyond. We are more than a catering company. We know how to provide you with the wedding or event of your dreams and make it truly spectacular.

“Ingredients that change with the seasons inspire our menu development”
Working closely with our local producers, farmers, fishermen and suppliers you can expect the best seasonal ingredients, handled with passion and creativity. We only use exceptional, mostly locally grown ingredients that are harvested in their prime to design a personalised menu for you.

Each event is unique, and we will compose an exclusive and personalised experience for you. Our portfolio of events ranges from 400 person dinners to intimate private dining and charity fundraisers. We offer a complete service from planning and styling, event day co-ordination and event hire. If you have an event coming up and you want to discuss it with us, please call 0432 294 789 or email us. 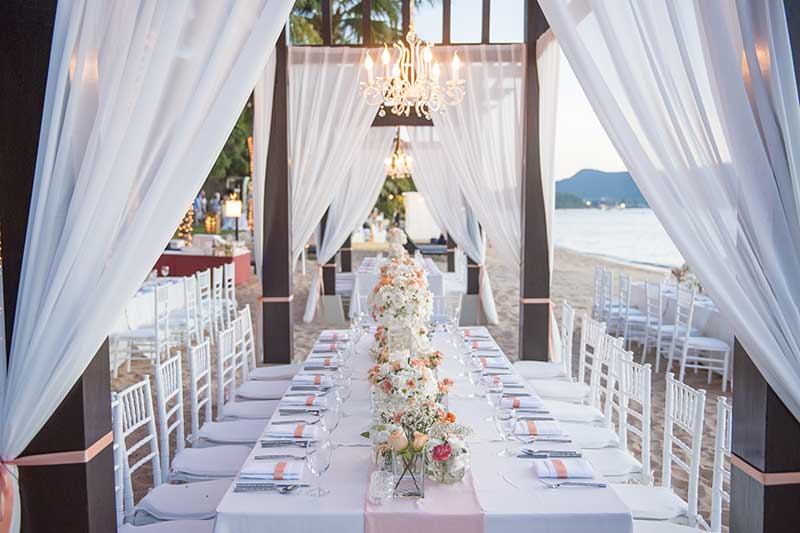 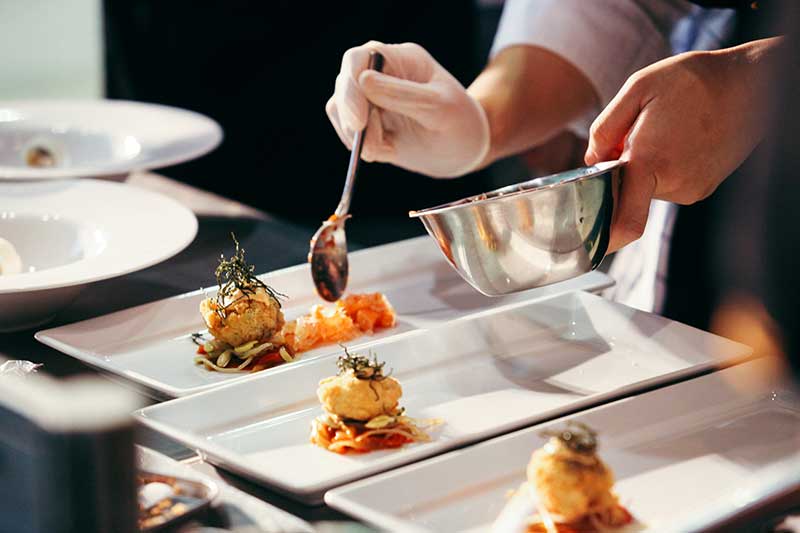 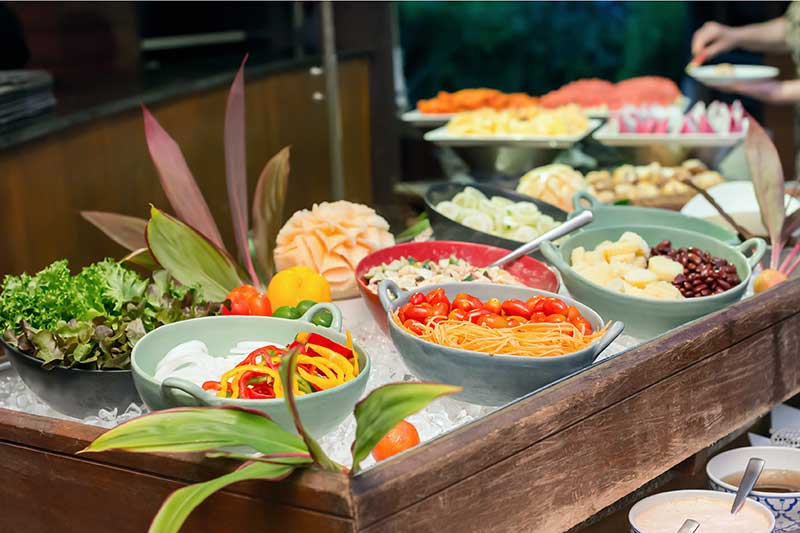 Professionals for your special event or wedding day

If you need catering or help with planning a wedding or event of any kind, feel free to call us on 0432 294 789 or email hello@bellingenweddingsandevents.com 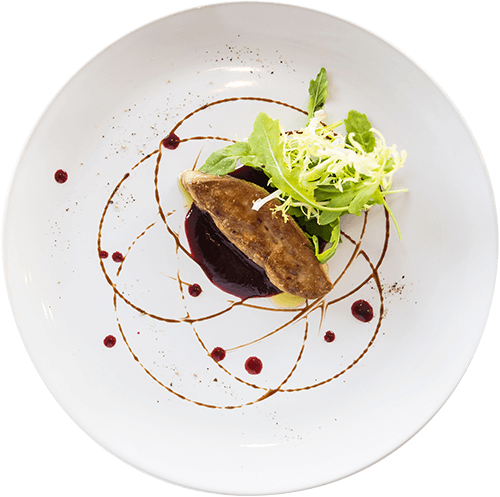 UNDERSTANDING EACH EVENT IS UNIQUE AND REQUIRES CAREFUL PLANNING.

As a student of the prestigious Cheltenham Catering School in the UK, where he graduated with honors, Simon came to understand the importance of fresh farm to table organic, sustainable, whole foods early in his career and he brings that knowledge Bellingen Weddings and Events.

Simon accepted the position of Chef De Partie at the beautifully restored Prince of Wales Hotel in Niagara on the lake, Ontario, Canada. This beautiful hotel restaurant received numerous accolades including the highest praises from En Route Magazine.

Then moving to the acclaimed five-star luxury hotel. The Peninsula Beverly Hills, California, USA. The hotel received rave reviews and accolades in national media making it the number 1 hotel restaurant in America as well as achieving 5 diamond status from the AAA.

In 2004, Simon returned home to the UK and was appointed Head Chef of Marco Pierre Whites Infamous Kitchen at L’Escargot, London, England. Here he maintained the 1 star Michelin status.

Simon was then a private chef aboard luxury yachts and exclusive villas at various worldwide locations for A-list celebrities and the worlds elite.

Now he has settled in the Mid North Coast and brings you a fresh modern approach to catering.

Contact us today so we can plan your special day

WHETHER YOU’RE PLANNING A SPECIAL CATERING EVENT OR YOUR WEDDING DAY WE ARE HERE TO HELP.